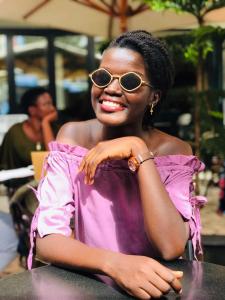 Tales of a Curious mind

Words are wild -To tame WORDS is to master LIFE! ~ME

If you have been a resident on this blog land long enough , then you are no stranger to my love for music, let a lone music that carries a relevant message for the generation.

But before we get into the music let us get to know the artist a little. 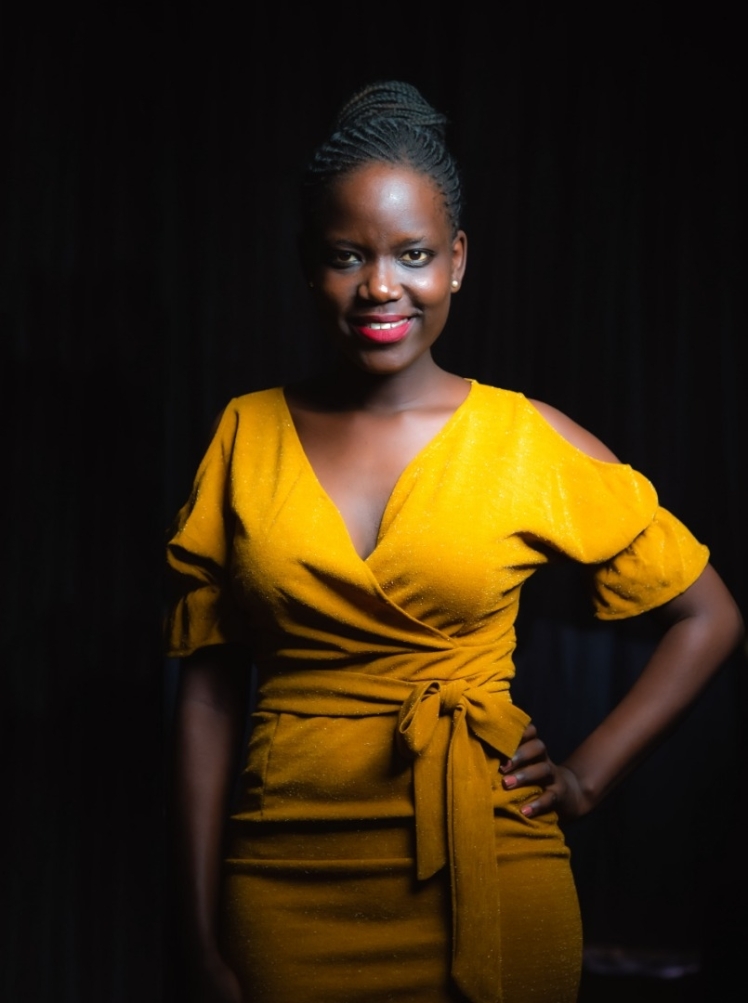 Patricia Atim though commonly known by just her first name “Patricia” is what I’d describe as the next Big thing in the gospel music scene. If you like me have been praying that more women take up seats in the arena then this is our answer.

Patricia is an Afro pop and dance hall artist and song writer. She is part of a Gospel music band known as Alpha Praise music band. But when she is not writing or singing she is a soft ware engineer.

Her song Territory featuring Alpha Praise Music band is her debut and first step into these strange waters but when you listen to it you realise that music isn’t something strange to her. She is bold and comfortable as she sings this all English song.

The depth of the song is fascinating and unmatched. She harmonises great lyrics with scriptural and biblical teaching effortlessly. My favourite lines in the song are “Cities are mine, nations are mine, this whole world is mine.” Patricia says the mind with which she wrote this particular song was because there are so many people on a road to greatness but some are timid. There are many that want to go somewhere and often think to themselves “maybe I am too small.” She hopes that as people from different walks of life interface with this song they will learn and recognize that greatness is their portion through Christ who is at work in them. (paraphrased)

The other thing that caught my eye was that Territory was produced by the house of Dreign by Dreign himself (I can literally see your excitement). Dreign is a household name in the gospel music scene in Uganda and for him to add his magic to Patricia’s we can only expect excellence. Territory is a signature blend of expert production, in depth lyrics and beats that make you want to dance over air molecules. It is a groove on jam whose youthful energy and message makes this song even more relevant in these times.

Patricia attributes her budding musical career to her mentor, Prophet Brian Kagyezi, who she says is the reason she writes music like she does. Her music is a reflection of the teachings and lessons she has learnt from the man of God.

Listening to territory makes you question whether this is indeed Patricia’s debut song. Her confidence, vocals, lyrical strength and poise throughout the song is unprecedented.

Patricia Atim is a fresh sound in the gospel music industry and moving forward we hope to be hearing more music from the rising lyrical song bird.

You can listen to Territory by Patricia ft Alpha Praise music band by following the link here.

Have you listened to this song? Please let me know what your thoughts on the song are in the comment section.

©Tales of a Curious mind